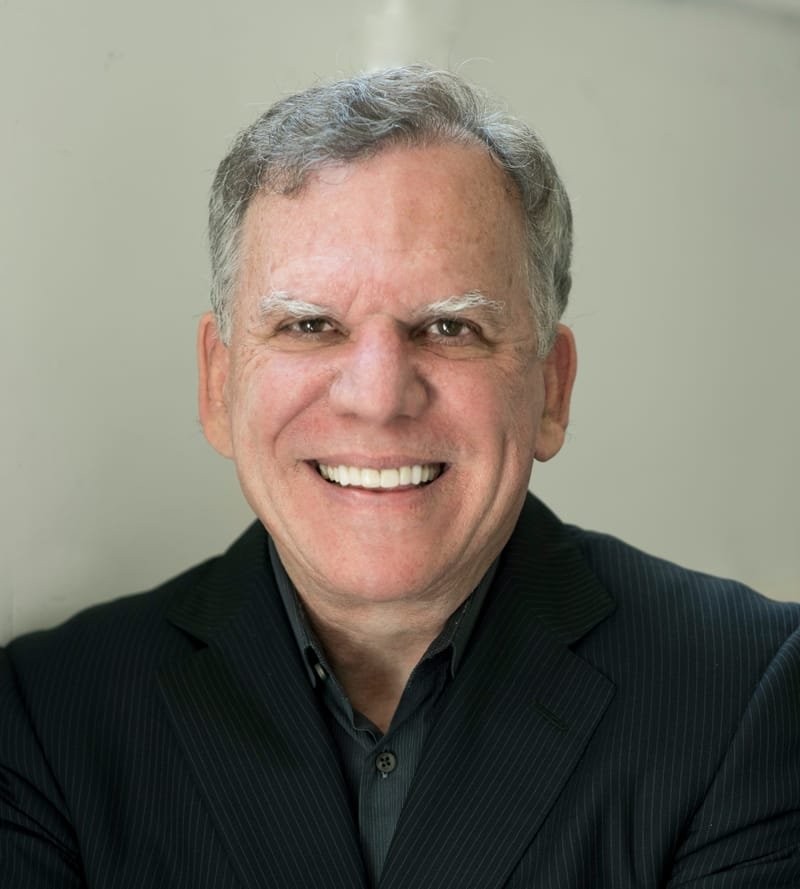 Gil Marmol serves on the board of Foot Locker Inc., the leading retailer of athletically inspired footwear and apparel, where he chairs the audit committee. Working in conjunction with leading private equity firms, Mr. Marmol invest and advises early-stage technology companies through his own firm Marmol & Associates.   In his role as investor and advisor he serves on the boards of private companies including Morae Global Corporation a Houston based provider of digital transformations for law departments.  Previously Mr. Marmol served on the boards of a variety of organizations including The Vitamin Shoppe (a specialty retailer) and KERA, the North Texas public broadcasting affiliate, where he served two terms and chaired the finance committee.

Mr. Marmol served as a member of the executive committee that led the successful turnaround of EDS. While at EDS, Mr. Marmol was responsible for planning, operations improvement, and corporate development, he also led the acquisition of MphasiS a major Indian technology services provider.

Prior to EDS, Mr. Marmol served as CEO of Luminant, an Internet professional services company that he took public in 1998. He also was Chair of the Operating Committee of Perot Systems Corporation through a period of three-fold growth that included the successful integration of what, at the time, was the largest outsourcing contract in industry history.

Mr. Marmol served as a director (senior partner) of McKinsey & Company. During his 18-year career with McKinsey, he assisted several high-performance organizations in the formulation and execution of growth strategies, which resulted in far above peer group performance. His work in organizational design has been recognized in a variety of publications including the Wall Street Journal.